So my home brew has reached about two weeks now. It seemed only right to make it a feature of Write About Beer Friday. Thus and so, I present to you Jack Amber.

Despite its very plain home packaging, it is totally a pleasure.

As the name implies, it is an amber. And I tried to make it as standard as I could. Now, as home brewers out there know that’s difficult for us. We always want to modify and tweak beer styles and recipes. I exercised as much self control as I could. As noted here the only tweak I instituted was to use cream ale yeast.

Perhaps that is what gave this amber such a silky finish. I think it’s the smoothest beer I have brewed so far. The body and finish are much improved over last week. It was light and just a little harsh. But this time, it was as medium as an amber should be, neither very heavy nor fizzy. Lovely.

As all should know by now, I am no hops fan so I just used one ounce of Glacier in my three gallon batch. Thus, there was no hops aroma present nor was there much bitterness. It seems to me that this might be a little un-stylish. But it made the beer more palatable for me. The malt came through, a little bready, a little caramel. Last week, all that came through in smell and taste was a fruitiness derived from the hops; the beer was obviously very young. It has matured a great deal.

It had a good copper/orange color although it is too cloudy. Maybe another week will clarify the body some more. If not, it does not detract so much from the beer that I can’t enjoy it.

Ambers and reds are the craft beer styles I grew up on, so to speak, so it only seemed fitting to listen to a band that plays some stunningly enjoyable hard rock straight out of 1985. They are called Careless. The record is Coalition. If you love old Def Leppard, Dokken, Savatage, do not miss these guys. 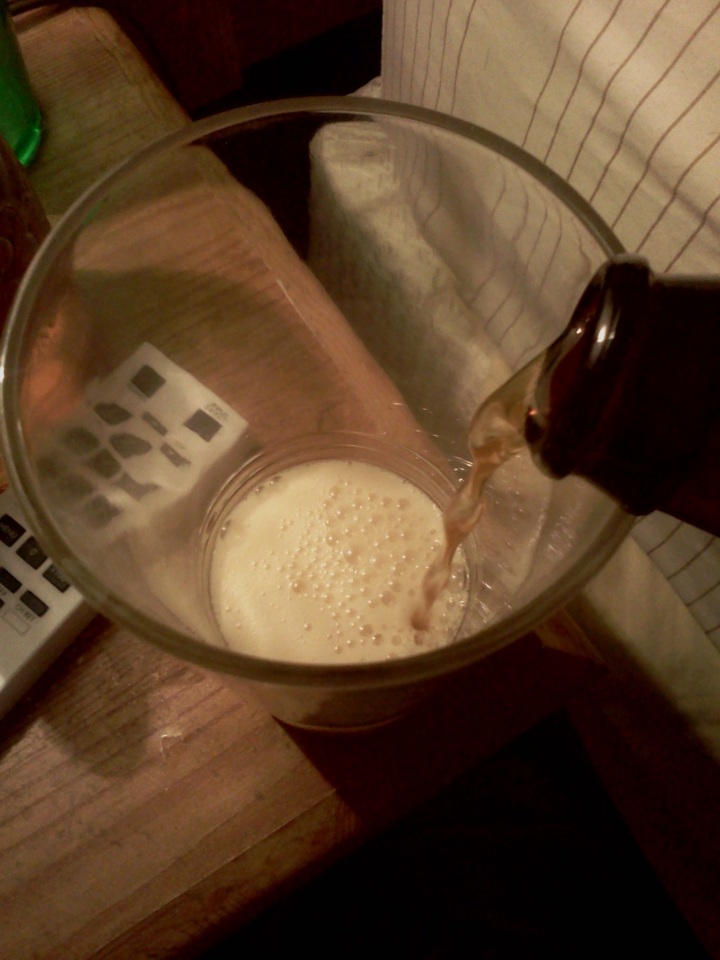 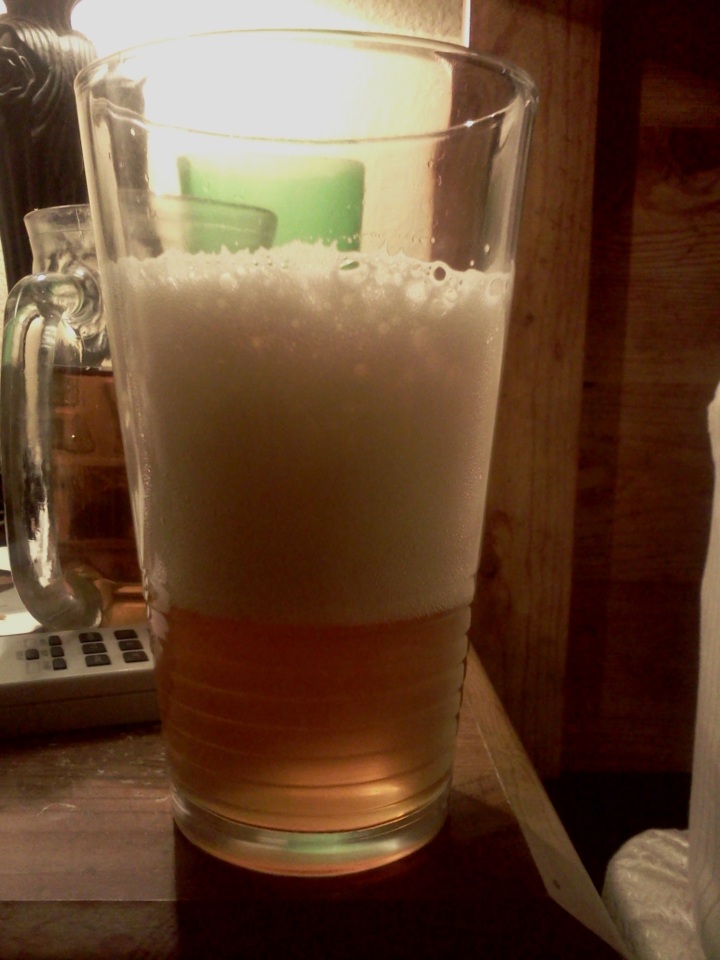 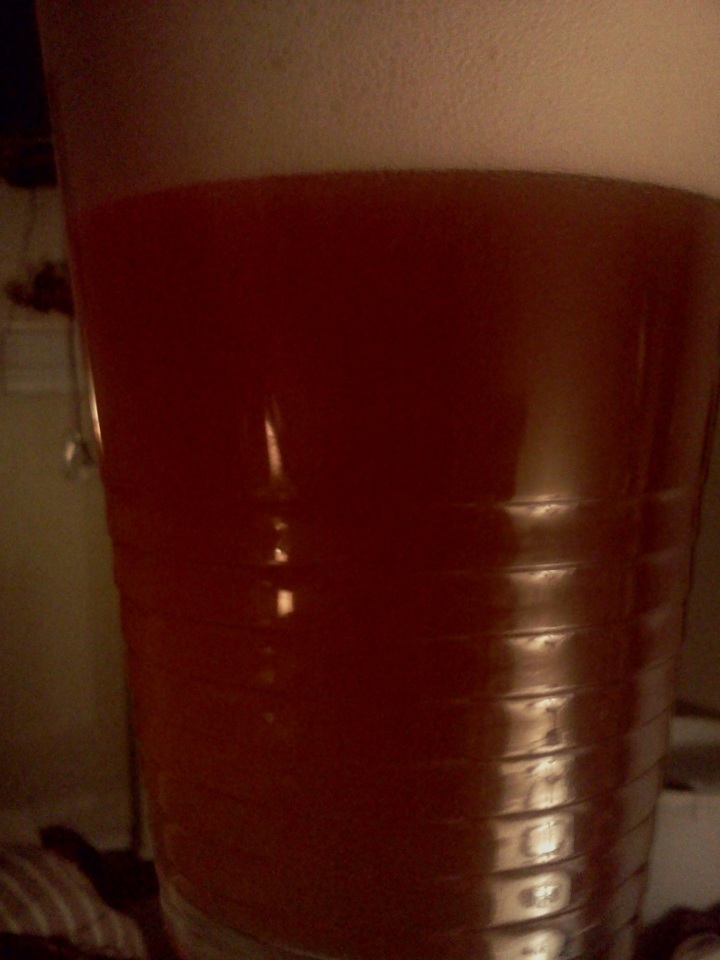